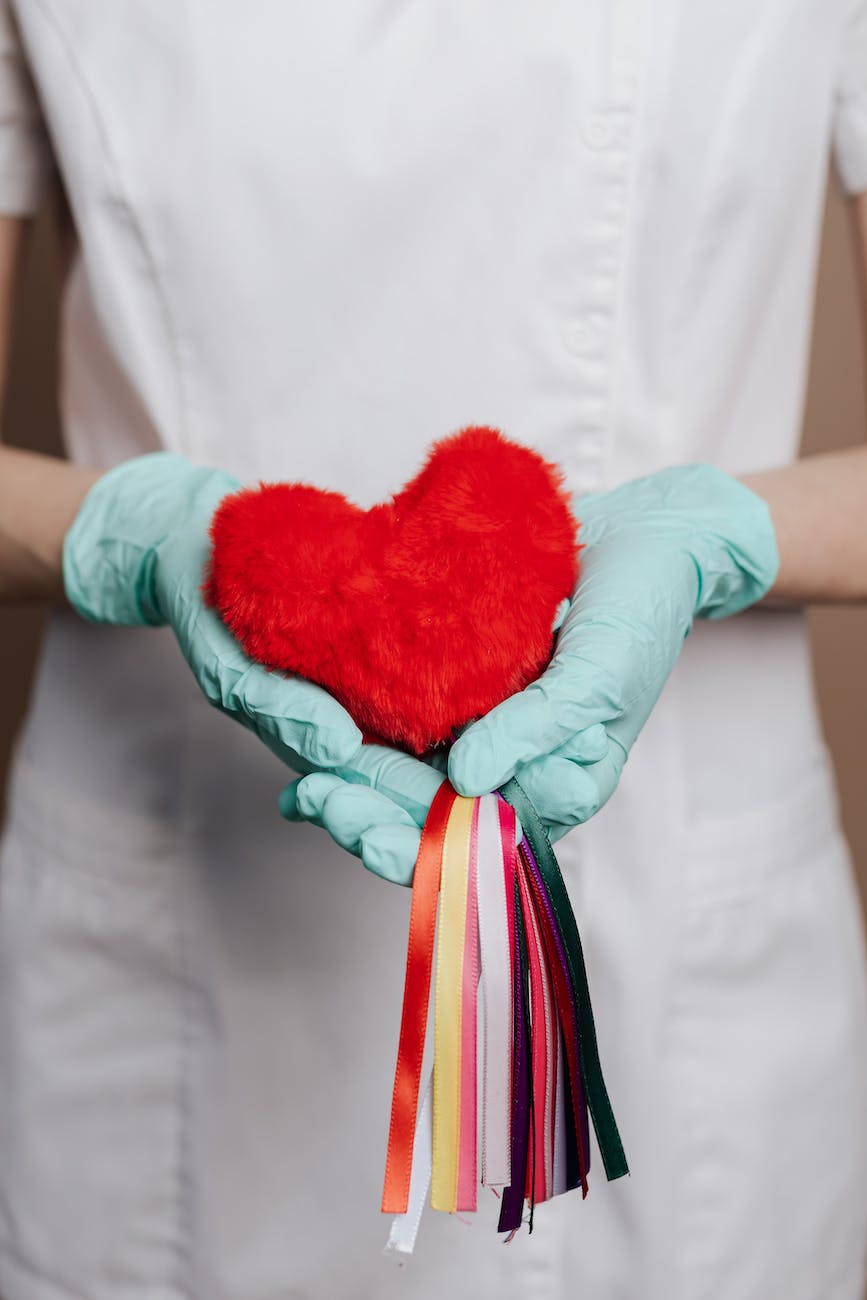 The Bowditch effect is an autoregulation mechanism in the field of medicine and science. It is the effect by which tension increases in the muscles of the heart with an increase in heart rate. The effect is also known as the Treppe phenomenon, the Treppe effect, or the Staircase effect.

The Bowditch effect was first observed by Henry Pickering Bowditch in 1871. Henry was an American soldier, a physician, a physiologist, and the dean of the Harvard School of Medicine.

Cause of Bowditch effect

Another mechanism for the effect could be the sodium-calcium membrane exchanger. This operates in a continuous manner, hence, has less time to remove the Ca++ that arrives in the cell. This is because of the decreased length of diastole and increase in the heart rate. With an increase in intracellular Ca++ concentration, the heart rate also increases.

Bowditch found this after he stimulated a resting frog’s ventricular muscles. The basis of the phenomenon that he found, had associations with calcium ion handling and mishandling in cardiac cells. It involved proteins that participate in the excitation and contraction coupling.

Loss of internal muscle strength resulted from impaired Bowditch effect has sone involvement in conditions like cardiomyopathy, ischemia, and heart failure. It also leads to systolic dysfunction. The Bowditch phenomenon is often absent or even reversed in some observed cases of heart failure.

The Bowditch effect has mainly been studied in the muscles of the heart. It is considered to be a major contributor to the internal myocardial reserve and responsible for 40% of the increase in cardiac output.

A similar staircase effect/ Bowditch effect also has implications in skeletal muscle. A progressive increase in muscle tension during an early phase of exercise may cause an increase in calcium concentrations in the myocyte’s sarcoplasm.

The hypothetical exchange process of sodium and calcium is situated in the sarcolemma. It couples sodium efflux to calcium influx and responds to increases in intracellular sodium concentration. Calcium inflow across the sarcolemmal membrane of the myocardium is very essential for the maintenance of contractility.

The sarcolemma is not freely permeable to calcium. The influx related to contraction is a function only at specific systems or pathways of this membrane. There is evidence that suggests that at least two components are present that allows calcium movement across the sarcolemma.

Reuter has demonstrated the existence of a slow inward calcium current. He told that inward calcium flow was slow when membrane depolarization was done. He suggested that this flow is the experimental analog of the phenomenon.

It is reasonable to assume that the interaction of calcium with sarcolemmal sites depends on the concentration of free calcium. In addition to this, Langer and his colleagues have even shown that myocardial contractility depends on a pool of calcium. This pool of calcium rapidly exchanges with extracellular calcium and is displaced by lanthanum.

For many years, the concept of the Bowditch effect, that is, increasing heart rate to enhance inotropy, was exploited to study closely about heart failure.

This site uses Akismet to reduce spam. Learn how your comment data is processed.

Get all latest content delivered to your email a few times a month. Updates and news about all categories will send to you.