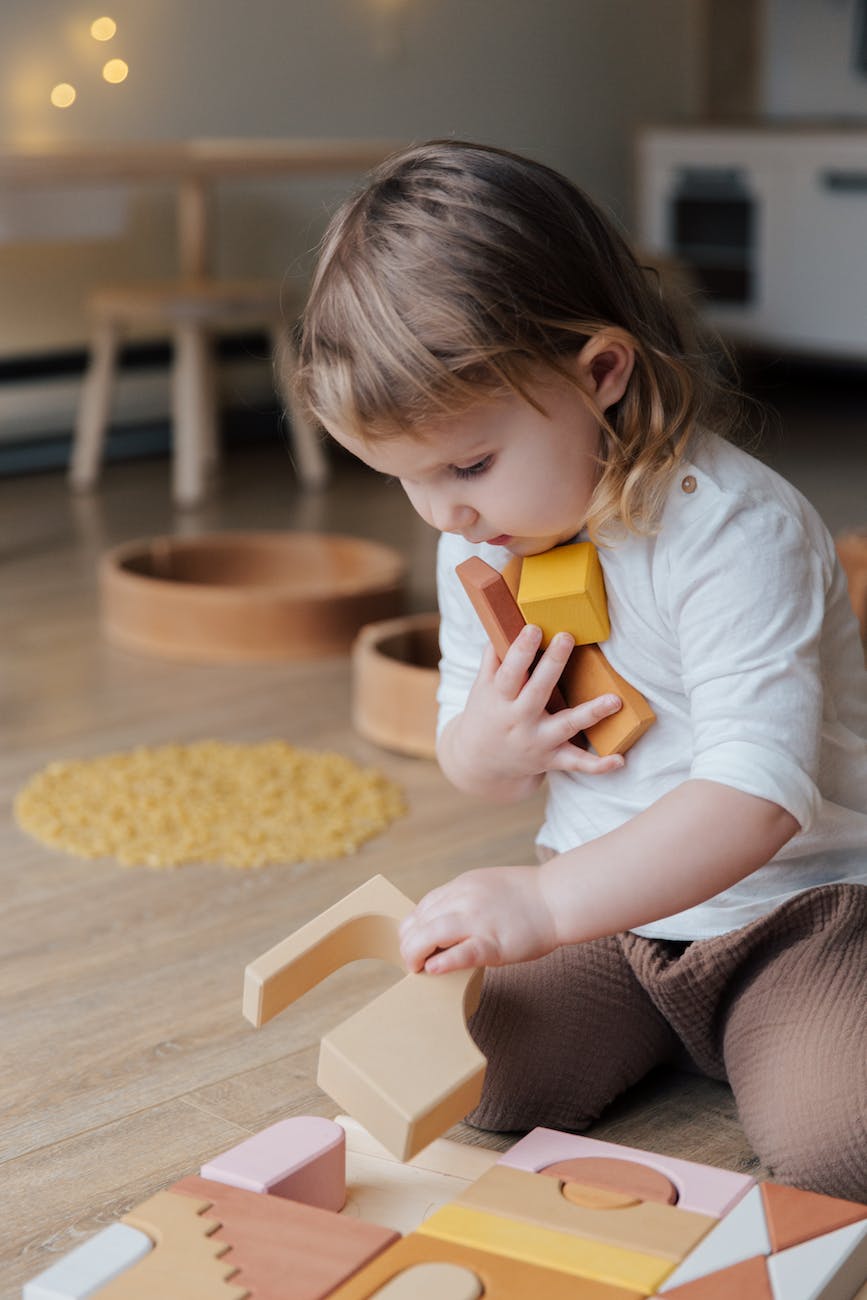 The bouba-kiki effect is an undetermined mapping of human perception between speech sounds and the visual shape of objects. This effect was first observed by German and American psychologist Wolfgang Kohler in 1929 using some nonsense words.

Some psychological experiments were conducted in this regard on the island of Tenerife. Here, the primary language spoken is Spanish. Kohler showed some forms to people and asked the participants which shape was to be called “takete” and which was called “baluba”. Kohler stated that there was a strong preference of people to name the jagged shape with “takete” and the rounded shape “baluba”.

In around 2001, Vilayanur S. Ramachandran and Edward Hubbard repeated Kohler’s experiment. They did this by using the words “kiki” and “bouba”. Both of them asked American college undergraduates and Tamil speakers in India to name the shapes with “bouba” and which is “kiki”. In both groups, about 98% selected the curvy shape as “bouba” and the jagged one as “kiki”.

The experiment suggested that the human brain attaches meanings to the shapes and sounds in a consistent way. Daphne Maurer and colleagues showed that even children as young as two to three years old may show this effect. A most recent work conducted by Ozturk and his colleagues showed that even 4 months old infants show the same sound–shape mapping biases as adults and teens. Infants are able to differentiate between congruent trials and incongruent trials. Congruent shapes mean the ones that are equal in shape and size.

It was also seen that infants looked longer at incongruent pairings than at congruent pairings. Infant’s mapping was based on the combination of consonants and vowels in the words. Neither consonants nor vowels alone were sufficient for sound-shape mapping. These results suggest that sound–shape mappings precede language learning.

It may in fact aid in language learning by establishing a basis for matching the shape of the object with the sound labels for young infants. Adults in this study, like infants, also used a combination of consonants and vowels. They used the information to match the title they heard with the shapes they saw.

This was not the only strategy that was available to adults. Adults were able to use consonant information alone and vowel information alone to match the sound and shapes. This was not seen in infants since they used both, consonants and vowels. The adults were seen to use the consonant-vowel combination less frequently. When vowels and consonants were put in conflict, adults preferred consonants more often than vowels. Some of the researches also suggest that this effect does not occur in all communities. It is also seen that the effect breaks if the sounds do not make confirming words in the language.

The effect has also been shown to emerge when the words to be paired are the first names of something similar. A study showed that individuals will pair names such as “Molly” with any round image. Names such as “Kate” are often paired with sharp objects/images. The individuals may associate different personality traits with either group of names.

Ramachandran and Hubbard suggest that the Bouba/kiki effect has indirect suggestions for the evolution of language. It suggests that the naming of objects is not completely based on any rule. The rounded shape may most commonly be named “bouba”. It is because the mouth makes a more rounded shape to produce that sound. The mouth makes a more taut and angular shape to make the sounds in “kiki”.

It was seen that it is not only different consonants and different vowel play a role in the effect. The vowel quantity, both long versus short vowels also plays a role. In one study the participants rated words containing long vowels to refer to longer objects. They linked the short vowels to the short objects.  The presence of these kinds of mappings suggests that this effect might be based on the neurological basis for symbolizing sound.

In 2019 some researchers published the first study using fMRI to explore the bouba/kiki effect. Functional magnetic resonance imaging or functional MRI (fMRI) measures the activity of the brain. The brain does this by detecting changes associated with blood flow. They found that sound-shape matching also influences some kind of activations in the auditory and visual cortices.

More recently a research was made which indicated that the effect may be a case of ideasthesia. Ideasthesia is a phenomenon in which activations of concepts bring up perception-like experiences. The name is taken from the Greek words, idea, and aisthesis, meaning “sensing concepts” or “sensing ideas”. The concept was introduced by Danko Nikolic.

The experiment was reproduced in one television show. Episode 3 of season 4 of the television show Brain Games reproduced this effect. The show took two names “takete” and “maluma.” One participant expressed her association of takete by the rigid movement of a toy soldier. She linked the other word maluma with the swaying of the hula. Later, a similar experiment was done. It included the association of the name “lomba” with an imaginary brand of milk chocolate. The name “kitiki” was associated with an imaginary brand of dark chocolate.

This site uses Akismet to reduce spam. Learn how your comment data is processed.

Get all latest content delivered to your email a few times a month. Updates and news about all categories will send to you.